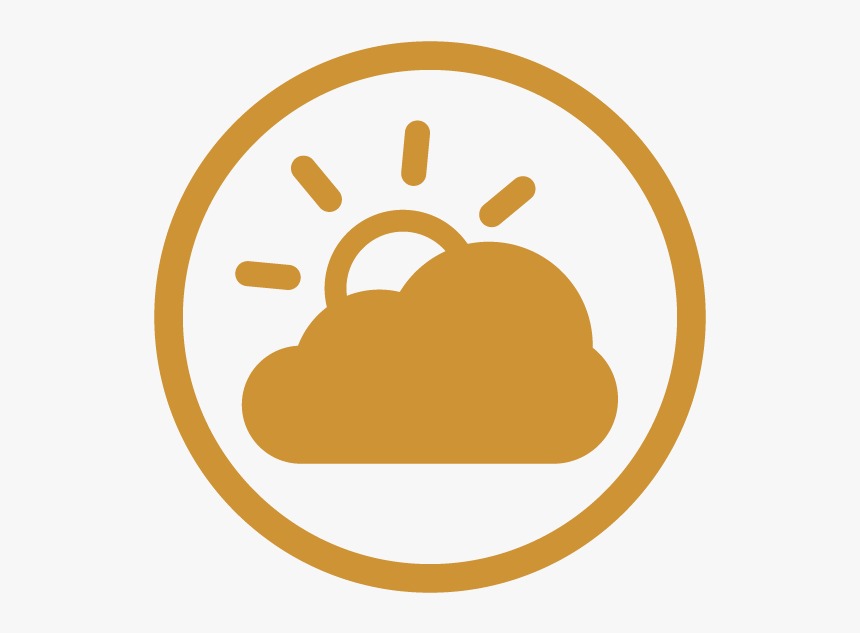 GASIP installed 10 Automatic Weather Stations (AWS) in 10 communities to improve accuracy of weather information to smallholder farmers on daily and weekly basis. Perimeter fencing has also been constructed around 66 community Conservation Agriculture (CA) demonstration plots. In collaboration with FAO, GASIP completed the profiling and characterization of CA practices in the ASAP coverage area.

In addition, a study that was undertaken in collaboration with the FAO on ‘Profiling & Characterization of Conservation Agriculture Practices in the ASAP Region’, was launched. This document counts as one of the Knowledge Management and Learning products produced under GASIP. Drilling of 30 solar-powered boreholes that will be used as irrigation systems for CA farming in 30 communities has commenced.

An Implementation Agreement was signed with Ghana Irrigation Development Authority to establish and build the capacities of 7 Water User Associations; as a result, 300 (198 Male, 102 female) farmers from six irrigation schemes have been trained in the formation and functioning of Water User Associations. An existing implementation agreement between GASIP and Centre for No-Till Agriculture was amended to cater for training of MOFA extension agents and other officers in Conservation Agriculture and Climate-Smart Agriculture technologies.